Tom Ford is taking his Autumn Winter 2015 back to the US, Mr Ford spoke to WWD about his decision to move away from London, explaining it is because of a clash with the Oscars. 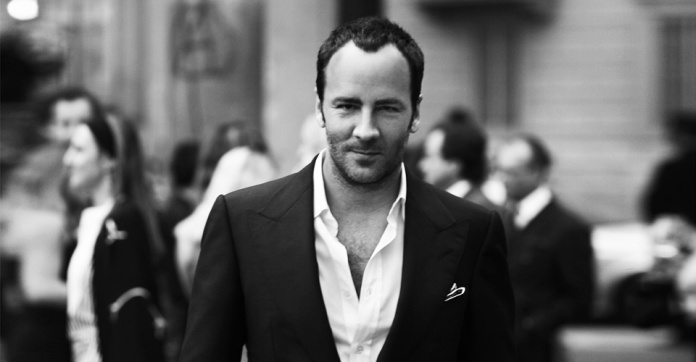 Fashion Weeks are taking place a week later this year, so the Oscars would clash with his show. Tom is usually in LA during Awards Season for Oscars red-carpet fittings. He said: “I love London, and I am not abandoning London Fashion Week. It’s a onetime thing, it made sense for me, and I plan to be back in September.” His men’s collections will still show in London. 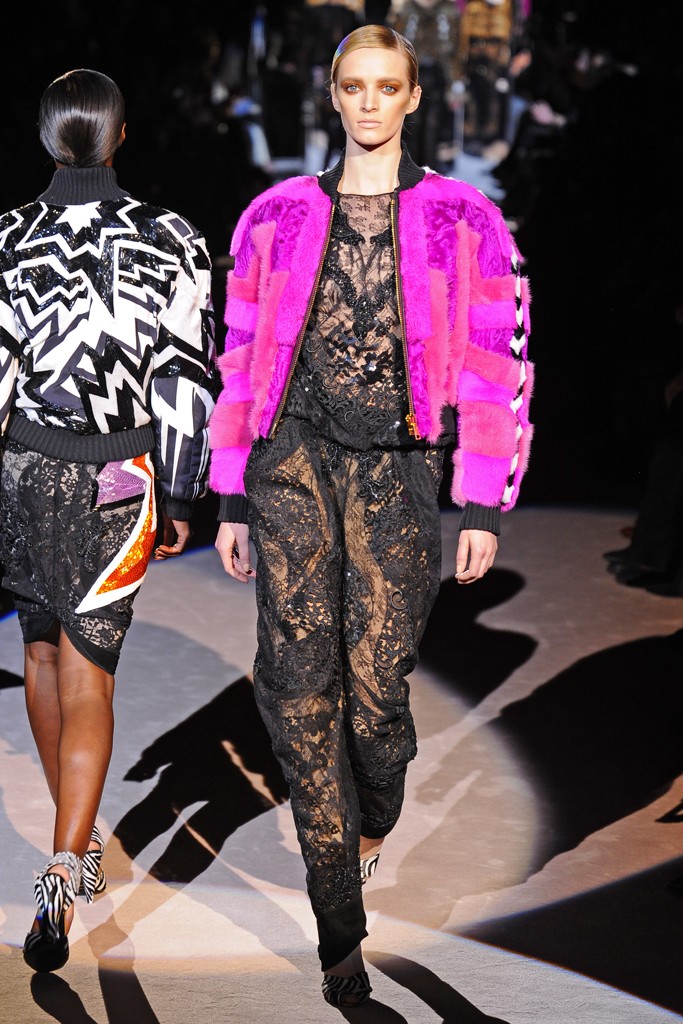 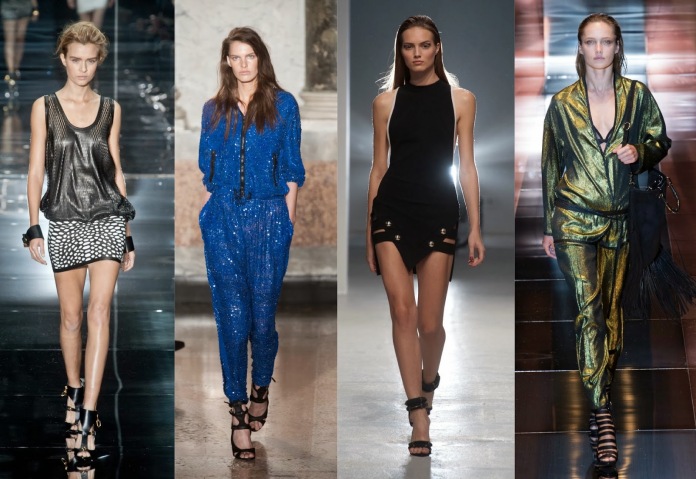 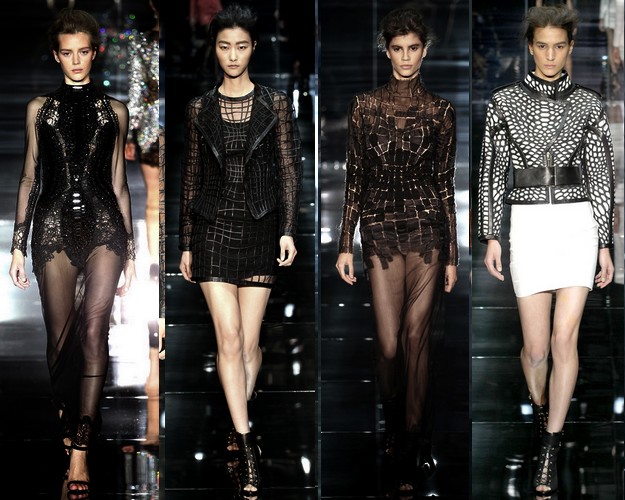