Óscar Arístides Renta Fiallo (22 July 1932 – 20 October 2014), known professionally as Oscar de la Renta, was a Dominican fashion designer. Born in Santo Domingo, he was trained by Cristóbal Balenciaga and Antonio del Castillo; he became internationally known in the 1960s as one of the couturiers to dress Jacqueline Kennedy. An award-winning designer, he worked for Lanvin and Balmain.

Born in the Dominican Republic and raised in Spain during the Franco era, Mr de la Renta helped put New York on the fashion map in the seventies and eighties, alongside Paris and Milan.  And he never gave up striving to to ensure that his fashion house retained its relevance. 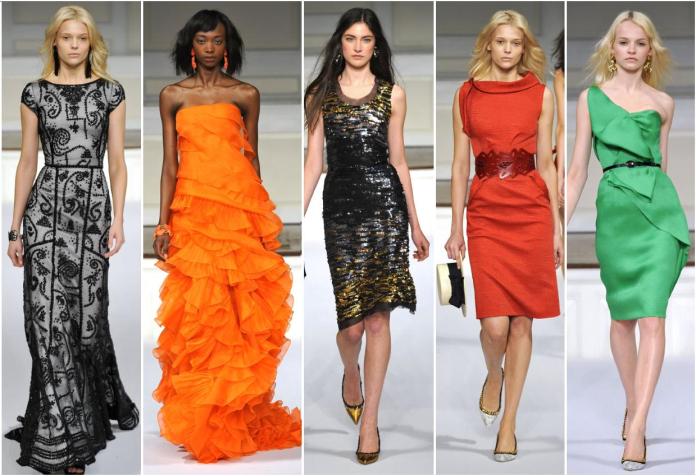 He dressed Michelle Obama.  He was the friend of the Upper East Side ladies of Manhattan, giving them the gowns they desired and charming them at the season’s social events.  And he was also the doyen of the red carpet trusted by Hollywood even into the dotage of his career.  And he was worn by the bride of George Clooney.

R.I.P to the King of Couture!